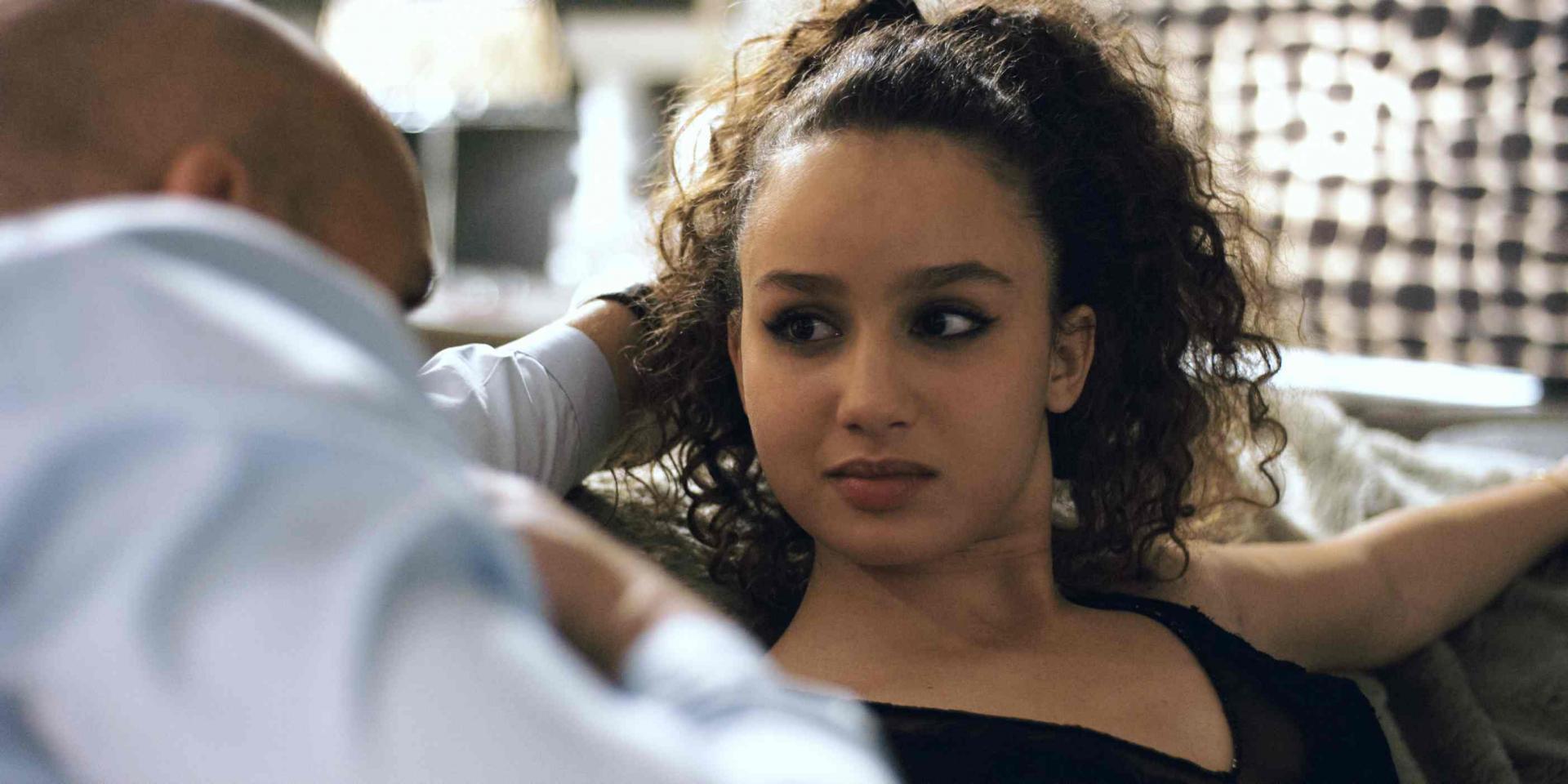 With all the obstacles set against immigrants, both by their welcoming societies and their own communities, immigration remains an act of hopefulness. It is the search for a better future and access to more opportunities. However, often times, that search can be blinding.

This capacity to dream and believe in aspirations despite precarious situations is perhaps the clearest in Divines, a coming-of-age story set in a poor Paris suburb.

Divines says: none of it that matters. Both girls dream of the same excess, of leaving the suburbs and getting wealthy, almost with the same hunger.

The girls often steal from supermarkets and resell at their high school. But Dounia wants to take things further, so she steals drugs from a local drug dealer and brings them to the local boss to show her worth. The boss is impressed and trusts her with a different kind of mission, to steal 100,000 euros from a rich man’s apartment.

Things don’t go as planned, but in Divines, the outcome doesn’t matter as much as the motives. Dounia invests in becoming a drug dealer after a teacher at receptionist-training school tells her “you will never achieve anything in your life”. She storms out of the class yelling “I’ll swear on my mother’s life, I’ll make more cash than you’ve ever dreamed of”.

Money is a big theme in Divines but the girls dream not only of financial success but of being in control of their faith in general. When Dounia feels she was wronged by a drug dealer her age, she takes gasoline and burns his mother’s car. And when the fire brigade comes to extinguish the fire, Dounia screams “let it burn” and tries to prevent the firefighters from going further.

As kids from the neighborhood join the scene, taking Dounia’s side, a riot starts, very similar to the famous 2005 French riots, and which also took the primary form of burning cars.

Divines portrays struggle that comes from the disconnect between how the girls see themselves and how society sees them.

This struggle distances Dounia and Maimouna from society, but unites the two of them. Hope, however blind, is a binding force for immigrants.