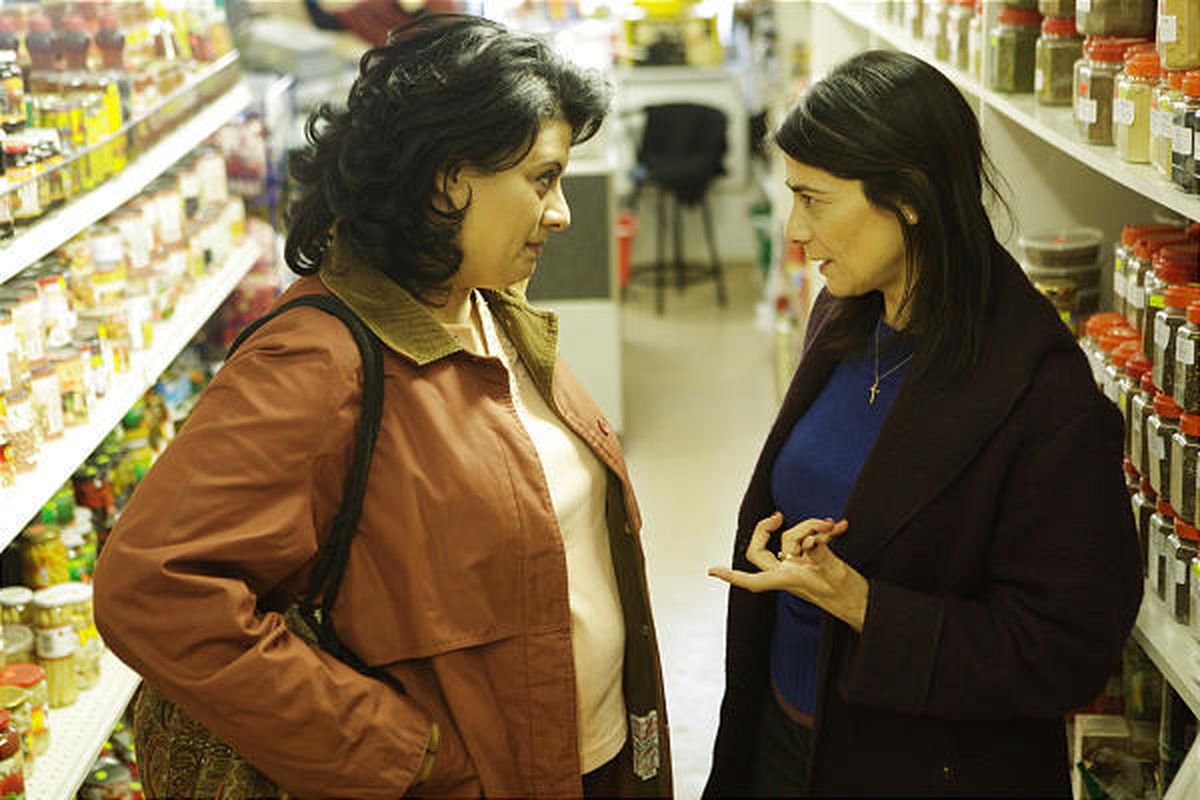 The timing of beginning an immigration journey is often imposed and almost never chosen. In Amreeka, a single mom moves from the Palestinian territories to small-town Illinois in perhaps the worst possible time in recent memory.

The day Muna Farah lands for the first time in Bush-era, post-9/11 America (pronounced Amreeka in Arabic), is the first day of the American invasion of Iraq. In fact, that’s the first thing that she is told when she leaves the gate. Her first question after that was “how far is Disneyland from here?”.

Humour is a tool that director Cherien Dabis uses to turn an otherwise brutal story into an objectively enjoyable film, an incredible feat.

Upon arrival, Muna’s jar of her mom’s cookies is confiscated by the TSA, the jar in which she kept all her money. Her brother-in-law, her host and the provider for the family, starts losing business because his white clientele no longer trusts him, and, according to his wife (Muna’s sister), because of his refusal to fly an American flag in their yard.

After a few rejections in her field, banking advisory, Muna secretly takes up a job at White Castle. She manages to hide this from the family, help her brother-in-law with the house mortgage, and reach balance for a short time. Then, after chasing away teenagers who call her racist slurs one day on the job, she falls and hurts her back. Without health insurance, she is forced to tell her family about her real job.

Amreeka’s value is its rare insight into what it was like to immigrate to America during one arguably the darkest time for the Arab American community. And it does this with double focus: for Muna and for her son.

This era was one of deep and lasting trauma for the Muslim-American community. Amreeka explains so much about the current landscape of hate, and much of the groundwork for the anti-Arab sentiment that will later characterize the Trump years.