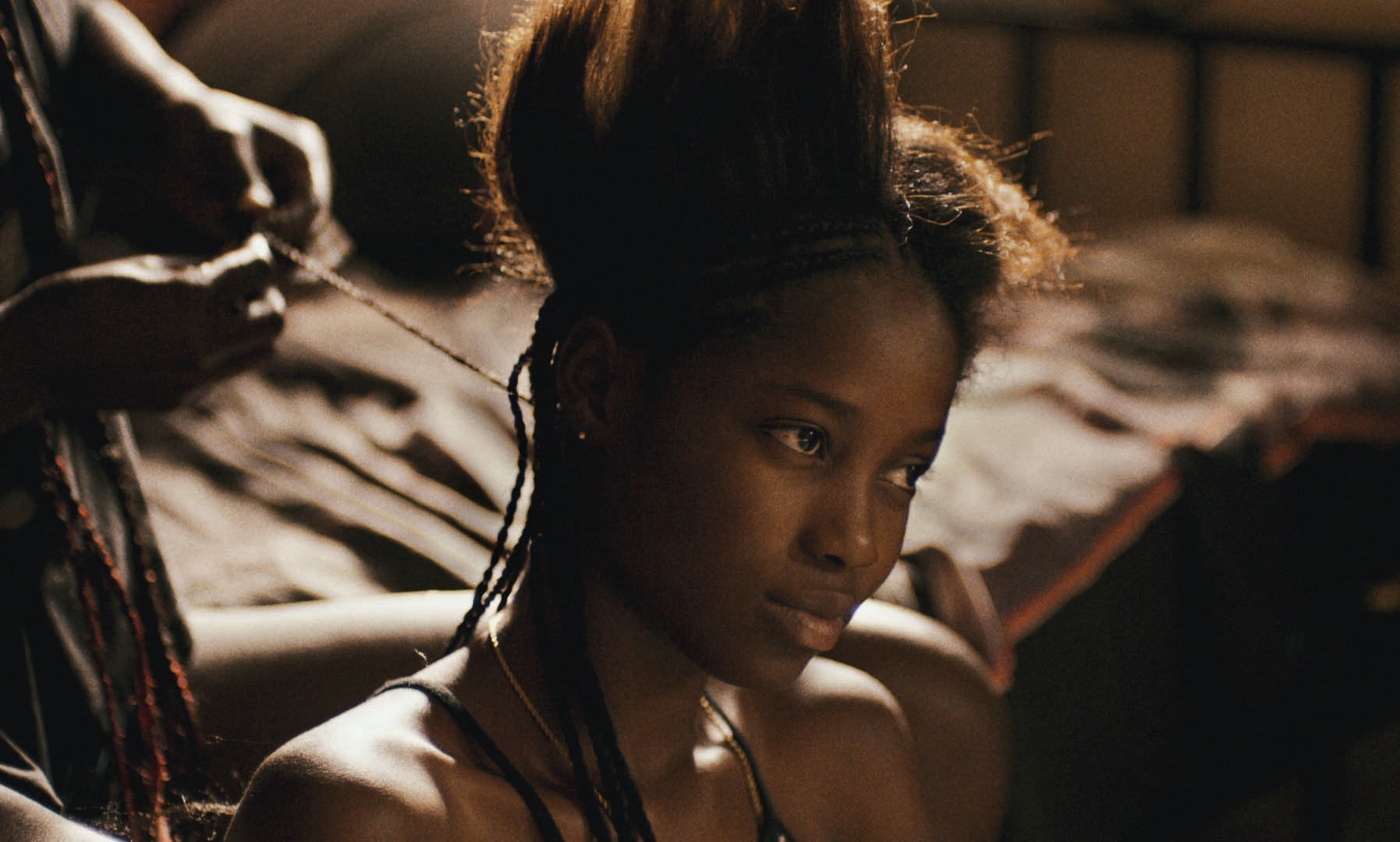 When I first moved to Berlin I bought most of my furniture from the same Palestinian guy. Every time I would visit him and the weather is bad, which is often the case here, he would lift up his hands to the sky and say “God, please forever curse our Arab leaders. They messed up so bad we have to live in these countries with horrible weather”.

In the capital Dakar, a real estate mogul chooses not to pay the construction workers building his new high rise. The workers decide to illegally immigrate to Spain, but when their boat drowns, they come back as ghosts to hunt the rich man who forced them down that deadly road.

One of the workers is the love interest of Ada, a girl who gets married to another wealthy businessman. Ada is the main character in the film.

The rich and powerful in third-world countries never immigrate – instead, they’re often the reason that the others have to leave. Mati Diop explores the effect of this phenomenon on the people the immigrants leave behind. At the same time, she also does something incredibly daring and original: she makes the film double as quite simply a ghost movie.

And there is no better fitting concept to describe absence caused by the lovers, children, siblings, and best friends who are lost to sea while trying to immigrate: ghosts. They’re lost too young, often having been the hope of entire families and sometimes even communities. This is sadly too common in countries like Senegal and Morocco.