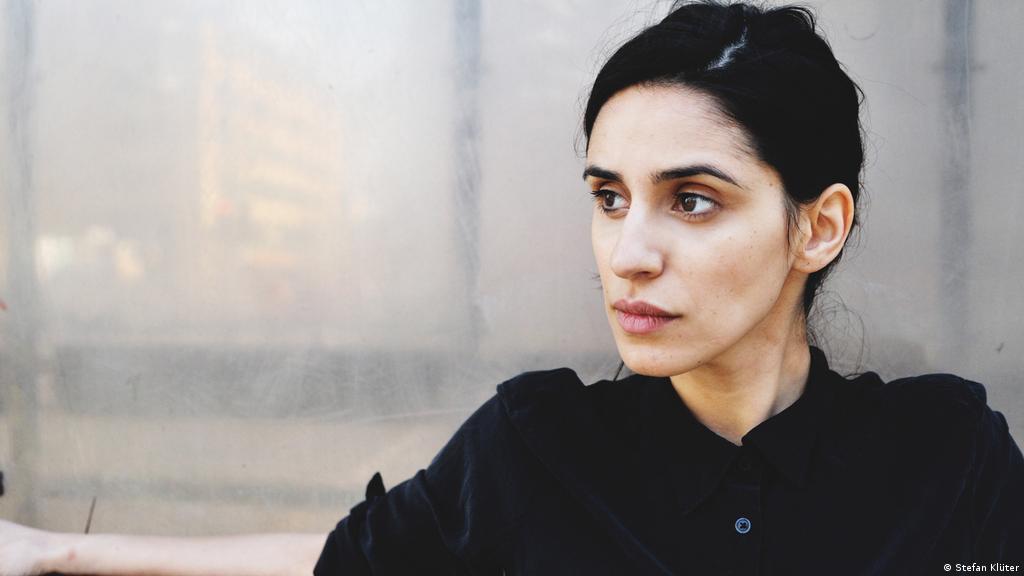 The single most prevalent characteristic of new immigrant generations is probably the yearning to connect with their origin communities, and to understand and relate to their parents’ upbringing.

For Maryam Zaree, the maker of this documentary, key components of her parents’ story are missing. She does not know anything about the circumstances of her birth, for example, only that she was born in Iran’s most notorious prison. Her parents are part of a generation of Iranian revolutionaries who were jailed, many executed, and now have taken exile in Europe.

The torture and difficult prison conditions they experienced are cause for so much trauma that Maryam has not been told anything about her birth. Her mom, is now Germany’s first foreign-born mayor, cannot get past tears to tell a story that Maryam is determined to know.

Her mom is not the only one who is unable to tell the story, as Maryam’s quest uncovers more silence with her father, other detainees, and family friends. She travels across Europe, often on the verge of giving up both her search for truth and the making of this documentary.

Born in Evin is as much about the question of “is the truth worth getting told?” as it is about the truth itself. The process which Zaree goes through, while unique in its background, is universal in its exigency.