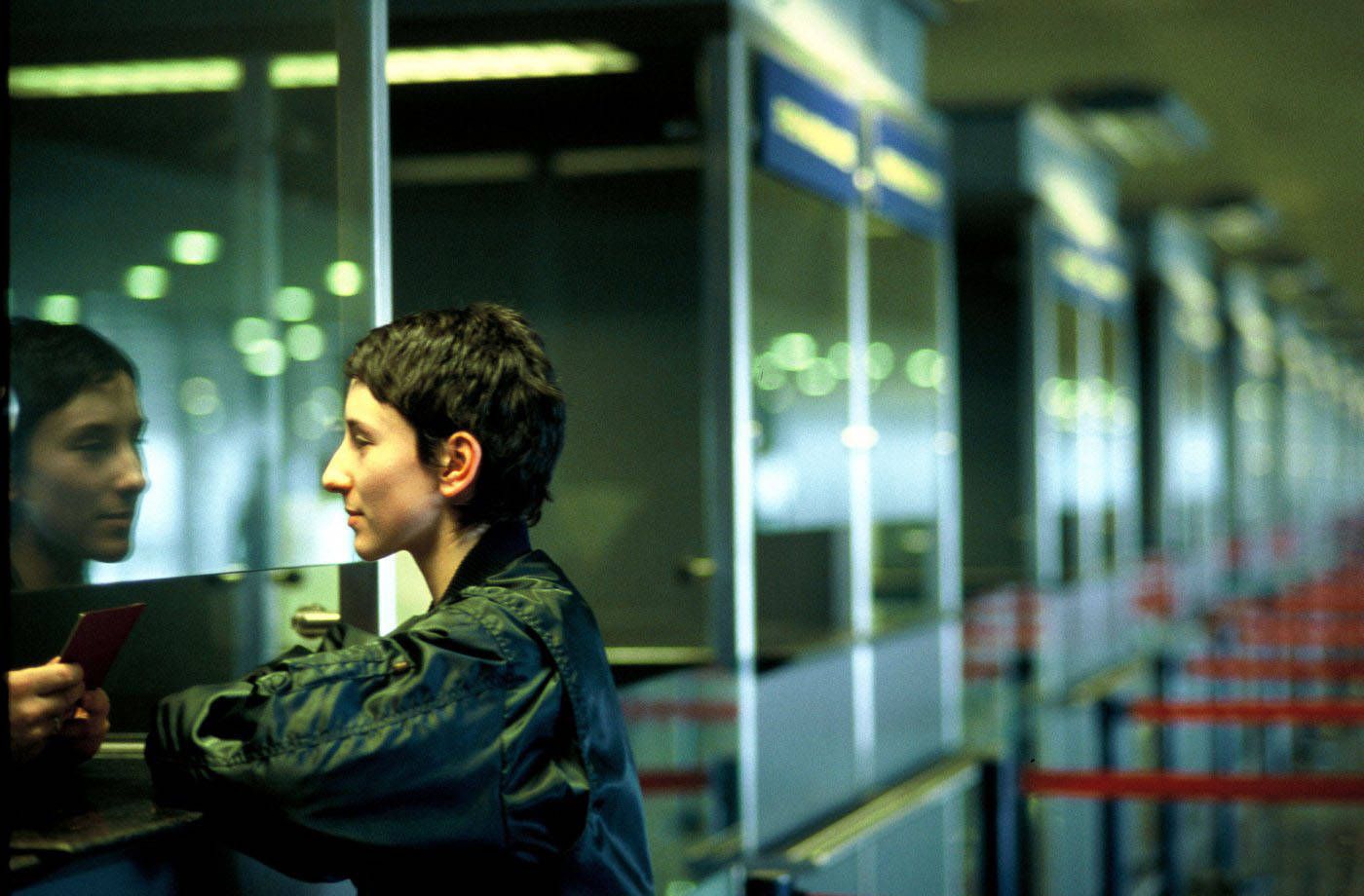 The fascinating undertone of Head-On is the pull of reverse-immigration. The story starts in Germany but both characters, neither one of whom is a first-generation immigrant, end up back in Turkey.

Cahit and Sibil meet at a psychiatric hospital after each one of them tries to commit suicide. Cahit’s life feels like it is behind them, and that it ended when his wife passed away. He resorted to alcohol and drugs, until intentionally driving his car into a wall.

But while Cahit is past-looking, Sibil is focused on the future. Her brother broke her nose after he saw her holding a man’s hand, and she is determined to live a more free life. Her plan? Hold a fake marriage with a Turkish Germans so she can escape her family’s hold. Cahit fits the bill perfectly.

Head-On is in essence a love story, and a best-case scenario for two people that have already decided they wanted to end their lives.They are immigrants who are in disconnect with both and host and origin communities.

Their journey takes them to Turkey, a destination that seems at points the solution to each one of their problems. But at times it feels that Akin wanted to make a cautionary story, to say that the option to go back to the origin community always looks better than it actually ends up being.