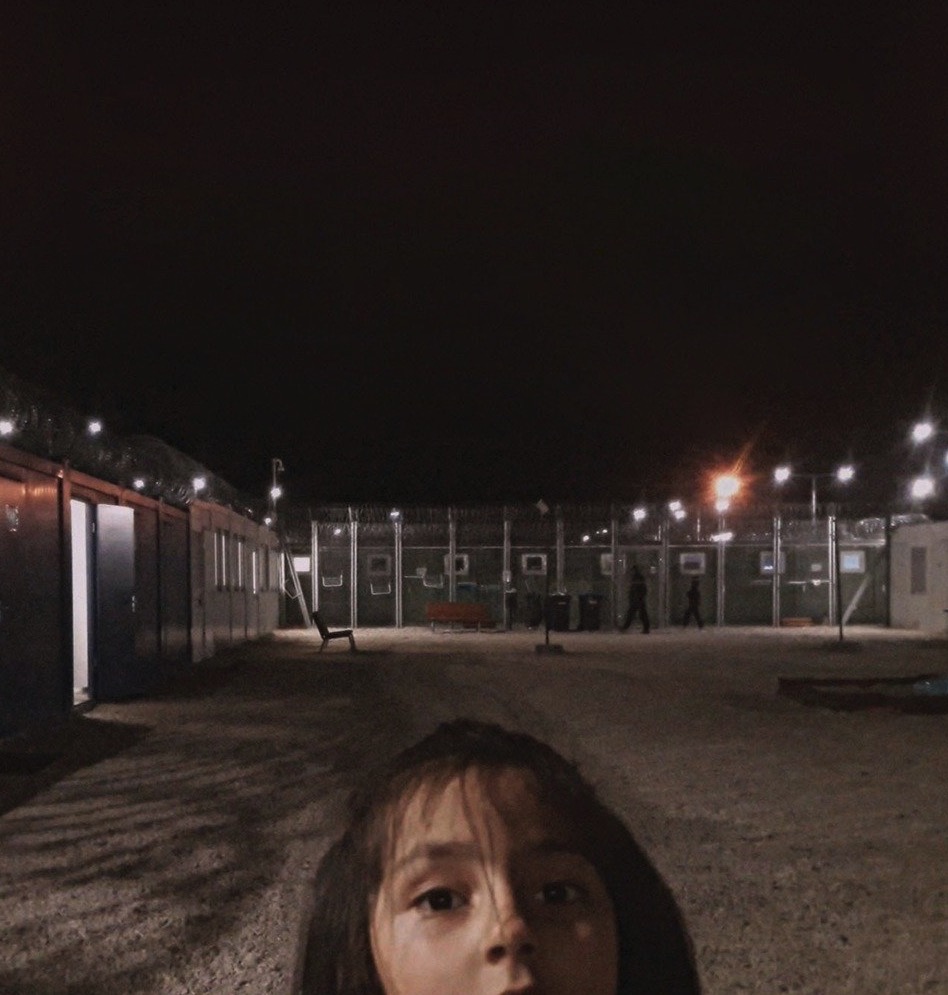 Hassan Fazili and Nargis Fazili are two filmmakers who, faced with death threats, escape their home in Afghanistan and start a three-year journey to Europe that millions of others have taken over the past few years. But unlike most others, the Fazilis filmed everything on their way.

The result is not only a portrayal of the dangers they go through but it’s also about less obvious and more common aspects of the refugee experience. It’s about the wait in refugee centers that often lasts many years, and the excruciating mix of boredom and uncertainty that the process entails.

It’s also an insight into what it means to take that journey with children. The Fazilis travel with their two young daughters, exponentially increasing their risk factors.

Midnight Traveler is a work of unmeasurable historical significance, capturing one of the most significant immgirantion waves of the century from the inside. This journey was taken by a million refugees in 2015 alone, one of the years the documentary takes place in.

But remarkably, it also works as an insight into an interesting family, one, despite its harmless and normal character, was chased away from their home. The 300 hours of footage that were distilled to the two of the film trace the different speed of adaptation between kids and parents. The kids are often seen playing and happy, but the parents are in a constant state of anguish.