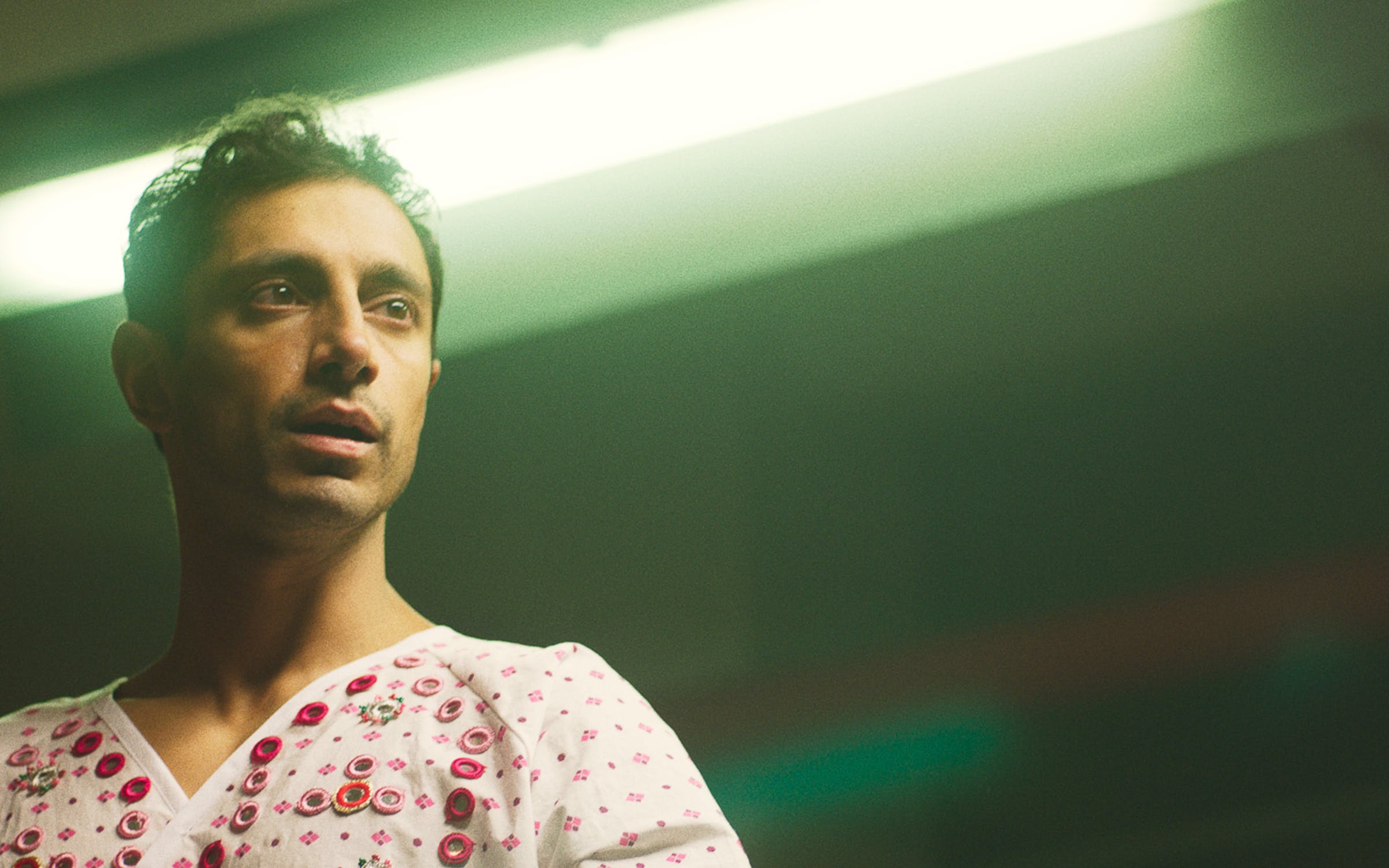 Mogul Mowgli is a film built on the statistical finding that immigrants as a population have one of the highest autoimmune disease rates. The hypothesis is that the immigrant body doesn’t recognize itself and starts attacking itself.

Volumes can be written on that idea and what it tells us about the unnatural act of immigrating, but Mogul Mowgli gives it the perfect storytelling vessel. Zed is an upcoming British-Pakistani rapper who lives in New York, one that would be referred to as a “conscious” rapper, discussing themes of immigration, identity, and colonization in his songs.

The blur of Zed’s identity is very clear from the start of the film, between the U.S. and the U.K., between both of them and Pakistan, and between being a lyrical rapper in an industry that favors mumble rap with empty lyrics.

Zed is offered a world tour, an event that would launch his career, but a few weeks before, he starts experiencing a degenerative disease that attacks every part of his body except his voice. In a short amount of time, Zed goes from strong, outspoken, and highly-driven artist into a vulnerable and weak existence. He moves back with his family in the U.K.

Like every reaction of our bodies, the autoimmune disease has a purpose, for the body to confront itself, and for Zed to address his identity issues.

This journey that goes through memories of Pakistan and of growing up an immigrant in the U.K. is portrayed in the film in a genre-defying blend of magical realism, drama, and music.

What the film also does brilliantly is first portray a disease that seems inexplicable and random, and then to go through the unaddressed conflicts of identity in this person’s life that explain it. In the end, the question is how was Zed able to function at all.