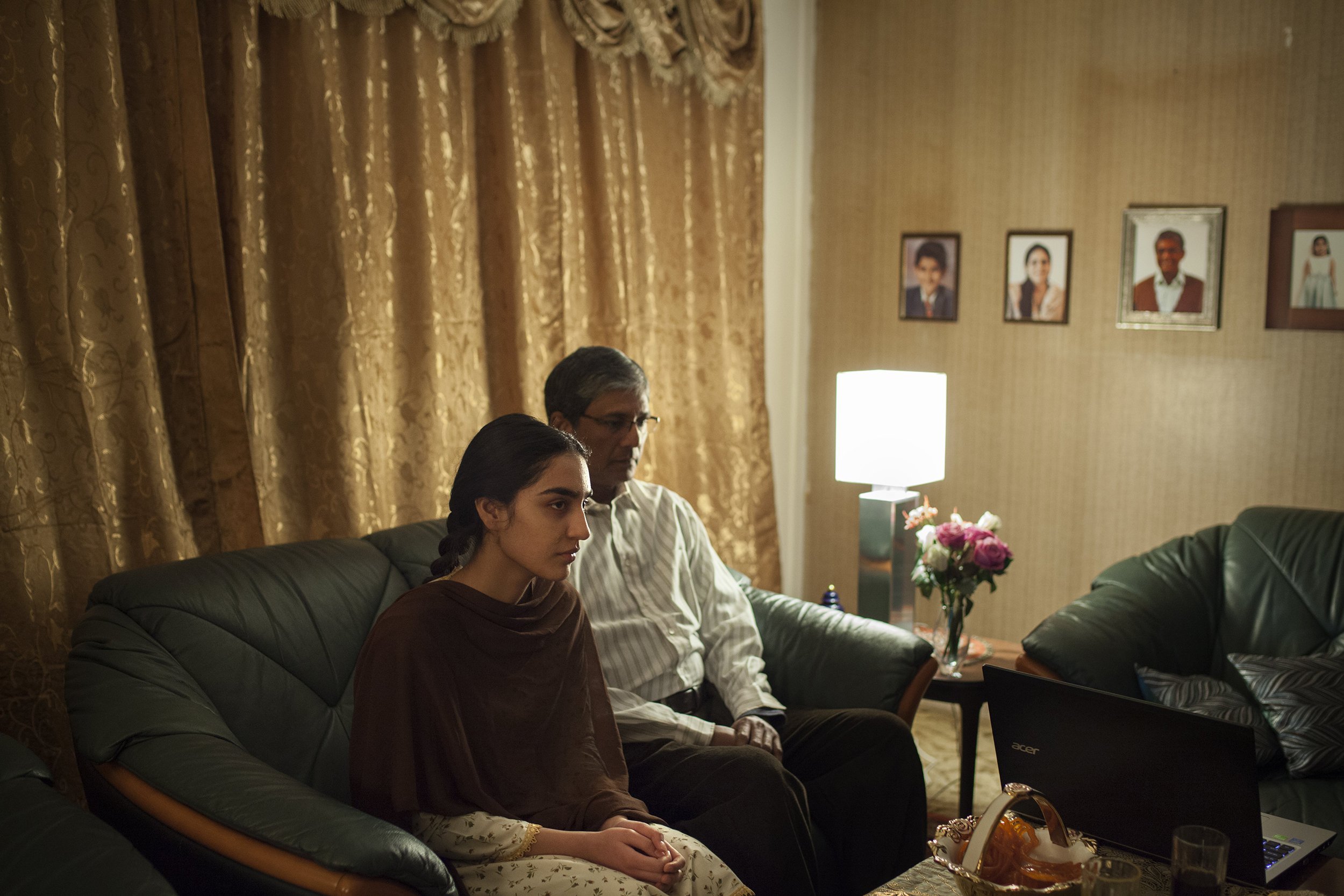 The pressure of family, especially in conservative Muslim communities, is an important aspect of how many immigrants interact with their welcoming communities. This is the topic of What Will People Say, a film based on its director’s true story.

Nisha, the daughter of conservative Pakistani immigrants in Oslo, finds ways to secretly go out with her Norwegian friends. She goes to parties, plays basketball, and dates. When Nisha’s father catches her with a boy, he takes her for a drive that ends at the airport, and without her knowledge or consent, in Pakistan. Her father effectively kidnapped her.

When this happened to Iram Haq, she was 16. Yet, and even with this traumatic episode in mind, her parents are never portrayed as evil.

In fact, what the director seems to be interested in is their own struggles. The parents have such little understanding of Norwegian culture and are so isolated from it that they fear it. How do you trust a culture you fear with your kid?

What Will People Say, from an immigrant study perspective, is really two films into one. The first is how conservative immigrant families interact with the outside world, and the second one is the experience of Haq, as an Oslo-born person, back in Pakistan.

Both are incredibly difficult for Nisha, as she goes from the stronghold of her family in Norway to the stronghold of an entire society in Pakistan. She finds ways to defy her new restrictions and see a boy but ends up arrested and humiliated.

What Will People Say is about the lose/lose dynamic of raising a second generation for immigrants, often forcing the new generation to live a double life and the old to live in fear.